The Importance of a Sump Pump Drainage System 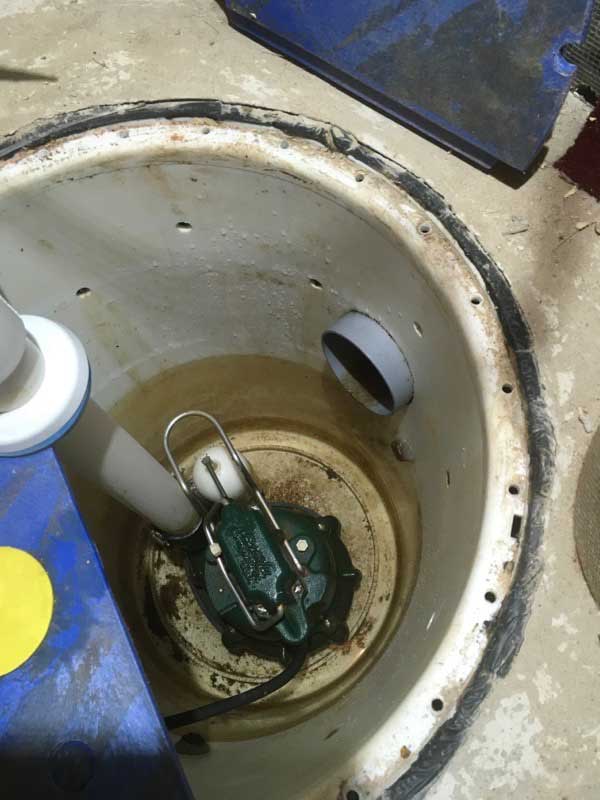 The design of the sump pump discharge line is an important part to prevent clogs from occurring and ensures that the system works at optimum efficiency. The problems that affect what happens outside of the basement effects the amount of water that can enter the basement and cause flooding.

It is important to ensure that water is kept away from the foundation of the property so that it will not lead to leaks inside of the basement.

If water from the sump pump’s discharge line is discharged in the wrong location it can lead to problems with the discharged water that has been pumped out finding its way back into the basement.

Features of Sump Pump Discharge Lines in the Drainage System

Problems with your sump pump discharge lines will cause the system to run continuously meaning that the basement waterproofing system will have a shortened life span. There are features within the sump pump drainage system that can make all the difference between having a full working system and a dry basement to having a potentially flooded basement. 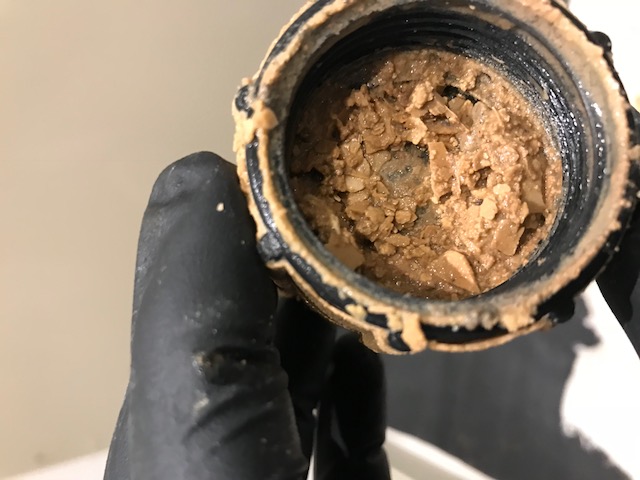 It is possible during the colder months of the year that the discharge line will freeze over. The danger if this happens is that the whole sump pump system will stop completely. If the water cannot find an exit point out of the waterproofing system, then it will eventually cause your basement to flood.

The opening section of the discharge line is one of the weakest points of the entire waterproofing system. This is because the openings are susceptible to becoming clogged with dirt and debris. This will result in the sump pump system ceasing to function and therefore lead to the basement being flooded.

When installed by a professional sump pump company the discharge line opening will have a grated opening and a plastic design which will help prevent clogging from happening.

How do Perimeter Drainage Channels Work with Sump Pump System?

Perimeter drainage channels are, as the name suggests, installed around the perimeter of the basement They have several holes in the channel which allow water from the cavity drain membrane to enter the channel. 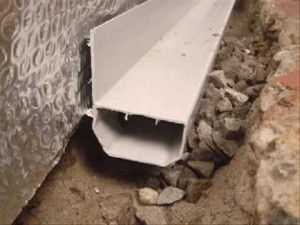 Having a Sump Pump Drainage System Installed by a Professional

Having your waterproofing system working effectively is important to ensure the risk of your basement flooding is kept to a minimum. Both the sump pump and perimeter drainage channels need to be installed and maintained by waterproofing professionals. A poor installation may lead to the problem not been resolved and could mean incurring extra unwanted costs in the near future to put it right.

At the Basement Sump and Pump Company, we have engineers with over 15 years of experience in providing basement sump and pump services to sorting out your flooded basement problems.