Why Does My Sump Pump Keep Running? 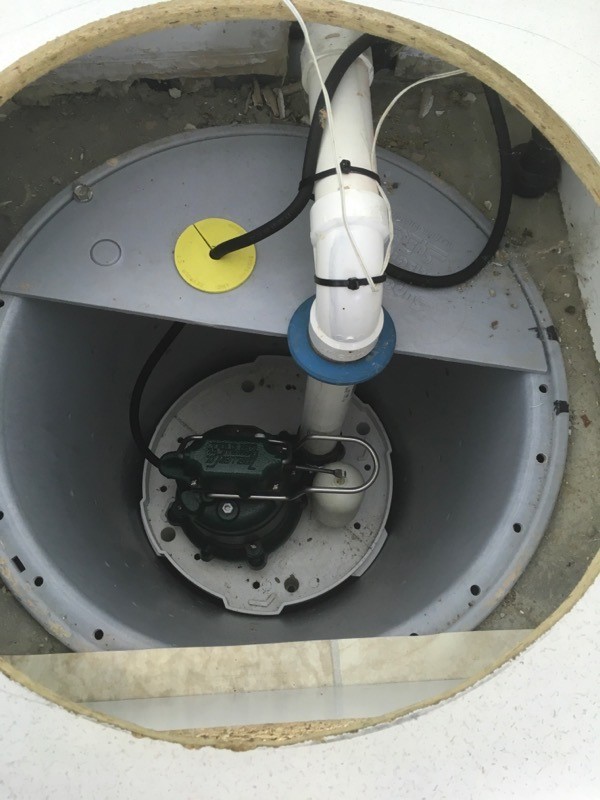 You expect your sump pump to work hard when there are heavy periods of wet weather but what happens if it is just running continuously? There are many reasons for a sump pump to keep running constantly but whatever the reason, the sump pump will breakdown much quicker than one that runs only when it needs to. In other words, fixing a continuous running sump pump is critical.

What Is the Cause of Constantly Running Sump Pump? 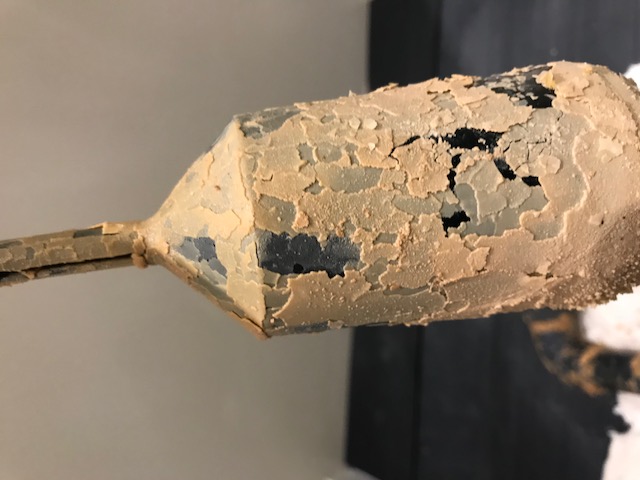 Most problems with continuous running usually originate from a malfunctioning sump pump float switch. A sump pump float switch is vital for a sump pump system to work. Once the float reaches a certain point the process of the pumping sequence for the system will commence. The water will then move into the pump where it is then pushed out into the discharge pipe. From there it will then go to the drainage system safely away from the property.

If the sump pump float switch is not working properly then this should be replaced. This can be carried out by yourself, but we would recommend that you have a fully qualified engineer carry out the works. It is important to have the correct float switch for your sump pump system or you could have similar problems in the future.

Another component to look out for is the discharge pipe. Discharge pipes can become blocked due to sediment build up. If the area outside of the pipe becomes blocked then the water could be stuck within the sump pump system.

You can unblock the discharge pipe yourself, but we would again recommend having an engineer carry out a cleaning service, to ensure that the sump pump is fully cleaned out and operating properly.

It is not always an issue with the sump pump that can cause it to run constantly it could also be caused by plumbing issues as well. For example, if the sprinkler system in your garden is broken and leaking underneath the ground, then this may cause a constant flow of water into the sump pump system. Other plumbing problems can be the sewer pipe becoming damaged in some way.

You should also try avoiding having a sump pump chamber that is too big and too deep for the property. Your sump pump chamber only needs to be big enough to remove water out of your basement. If the pump is too deep, then it might cause it to run constantly to remove more water than it needs to.

How We Can Help Solve Your Sump Pump Issues?

At The Basement Sump and Pump Company, we are experts in identifying sump pump problems and providing effective solutions to sorting out the problem.

During a service, we make sure that the sump pump system is left in full working order without any hassle. We can install new sump pumps into basements, or replace defective pumps, and make sure that with every installation there is a reliable check valve and float switch.

We can also add battery backup systems to a system to ensure that if there is a power failure then the sump pump will keep running.