What Is a CCTV Drain Survey?

Let us first explain what a CCTV drain survey is? A CCTV drain survey is the examination of potential problems within your drainage systems, a CCTV exploration and diagnosis is going to be the best way to discover not only if your drains are the source of your problems, but what the problem is, and how it can be solved. 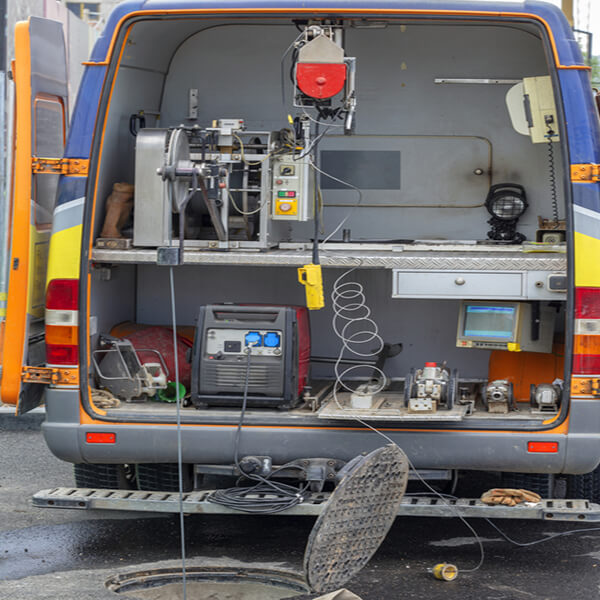 How Do CCTV Drain Surveys Work?

The process starts with a visit from one of our technicians, who will quickly identify which drain (if any) is the source of your problems.

Then, the technician will insert a waterproof drain inspection camera into your drainage systems.

This camera will relay a direct, live feedback to your technician, who will be able to ascertain precisely what the situation in your pipes is, and how it can be fixed if needs be.

It’s here that any further repair work or assistance will be advised.

Your technician will be able to identify precisely what is causing your issue, and let you know what action should be taken.

Animal intrusion, blockages, pipe corrosion tree and plant root invasion – all of these different causes of drain blockage are easily identified by the technician conducting the inspection, and then the next step can be advised.

Why Are Malfunctioning Drains A Problem?

There are going to be some people reading this page who may think to themselves that the draining problems they are experiencing aren’t that severe.

That as long as the water collecting around the drain drains eventually, that there is no real problem, just a puddle that lasts longer than you might hope.

Well, the truth is actually a little more severe and problematic than that. Let’s assume that as an example, you are experiencing an issue with your drains that causes it to overspill after rainfall, leaving a small pool of water around the drain for an extended period of time.

Certainly, this water is going to soak away. Some will fall into your drainage system, that’s for certain, but a lot of it is going to soak into the ground around the drain – and this could lead to a major problem.

You see, if the liquid is absorbed by the ground that surrounds a property, and you make use of a basement within your property, then the chances of your basement suffering the effects of damp are massively increased. 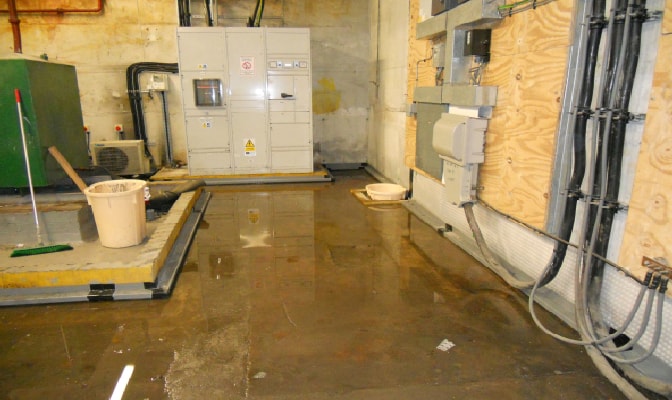 How? Well, the liquid that soaks into the ground is going to do one of two things. If it is right next to your property and basement, then there is every chance the liquid will drain into the ground and then soak into your basements exterior walls.

If this is the case, and you keep suffering from blocked drains that allow water to seep in, your basement could easily develop a structure threatening damp.

Or, the sodden ground could simply expand with the addition of liquid to its mass. If this is the case, then the ground next to your basement is going to expand, potentially pushing against the walls of your basement which could lead to cracks developing.

If this happens, then dangerous amounts of liquid are going to be let into your basement, leading to possible flooding alongside damp and black mould – not to mention the structural repair costs to broken walls or foundations.

So, leaving your drains alone when they aren’t working as expected is potentially catastrophic – but what if it’s your basement alone that is suffering from draining issues?

Why Choose Us For A

Over 15 years of Experience

What Does a Broken Drain Mean for a Basement?

I’ve just talked about the dangers of drains not working on the outside of a property – but what if the problem is actually inside your building?

If you are the owner of a basement sump pump (and you should be if you want to maintain a healthy, damp free cellar environment), and have noticed that instead of properly draining, your pump is allowing water to remain in your cellar then you could have one of two issues. The first possibility is a malfunctioning sump pump, and that can be dealt with by one of our expert technicians.

The other possibility is that you have a problem in your drains. Either way, this build up of water within your basement is going to do it no good. Outside of the obvious flooding damage to your basement, you are going to see an increased risk of damp as the humidity in the room rises. 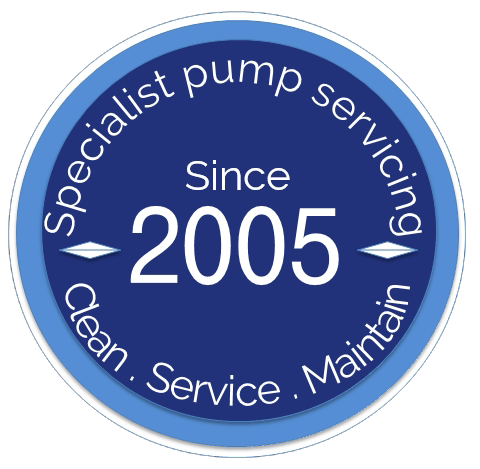 What Happens After a CCTV Drainage Inspection?

Once our technician has completed their inspection, they are going to be on hand to advise what should come next. It will be up to you to decide when this takes place, but we recommend that you use our services as soon as possible to remove the dangers that a potentially flooded basement or incorrectly draining pipes pose to your property.

If you want to talk through your options when it comes to basement and property diagnostic services and repairs, just call us on 0800 019 9949, or contact us online.